The National Reptile Zoo and Indigo Expeditions are delighted to announce their partnership on a conservation research project to monitor the populations of Morelet’s Crocodile in Laguna del Tigre National Park, Guatemala.

This Morelet’s Conservation Project started in June 2015 and as established to study and monitor the existing populations of the endangered crocodiles in this river system.

Initially in June 2015 for six weeks, crocodile experts James Hennessy and Rowland Griffin worked with a team of volunteer researchers to assess the status of this species of endangered reptile.

The crocodiles in this area suffer from hunting pressure and habitat degradation.

Indigo Expeditions will be trialling new pattern recognition software for studies on Morelet’s crocodiles (Crocodylus moreletii). Studies have shown that in some species the scalation around the neck of crocodiles varies enough to allow individual recognition. 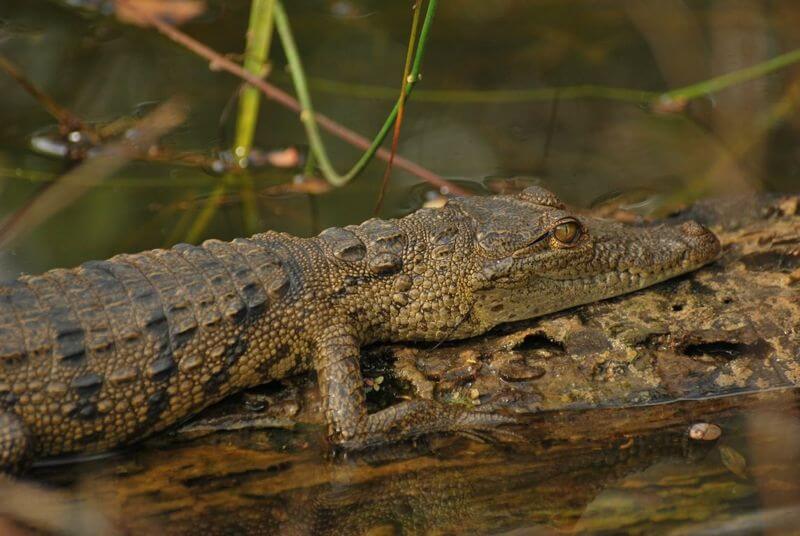 “We will be using photography to allow us to assess the population status of this rare species in the rivers around Las Guacamayas. By using pattern recognition of the scales from the photographs, we will be able to show if this hands off method is an accurate method for this species, and thus eliminate the need to catch animals. All we will need to do is get close enough to take the photos!”

Back in June 2015 Rowland traveled from the UK to the National Reptile Zoo in Kilkenny, to consult with Zoo director James Hennessy in order to develop these ethical capture protocols which will be used in the field.

“This project is very important to the survival of the Morelet’s species and we are delighted to be working so closely with our friends at Indigo. The work carried out by the project leaders and of course the volunteers will be invaluable to the continuation of this species.”

“To prepare, were able to use the crocodile and alligator species on exhibit here in the zoo to identify any potential safety issues”

“The welfare of the animals comes first and foremost, so for this study it is important for us to use methods that don’t unduly stress the crocodiles. We’ve been able to identify and eliminate any of those issues here on site before we head into the field.”

James from National Reptile Zoo with Rowland from Indigo Expeditions

Agroecology in the cloud forests of Alta Verapaz, Guatemala

Agroecology in the cloud forests of Alta Verapaz, Guatemala Corn is a sacred crop to the Mayan peoples of Guatemala.... 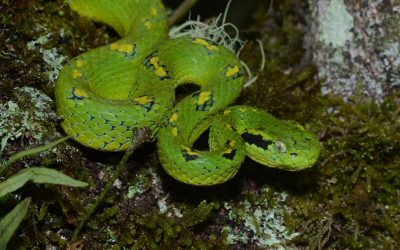 Snake Declines Linked to Frog Fungus The decline of amphibian species due to a fungal disease called chytridiomycosis... 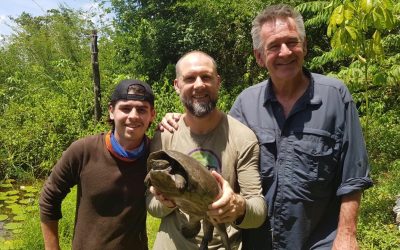 Seven Years in Guatemala – The Highlights

Seven years in Guatemala with Indigo Expeditions Looking back over last seven years of conservation and research in...

Nature conservation is at the heart of everything we do. Please subscribe to receive the latest news from the field. Since conservation expeditions and nature tours are key to our work, you'll also receive exclusive offers from time to time, and be kept up to date on our fundraising campaigns.